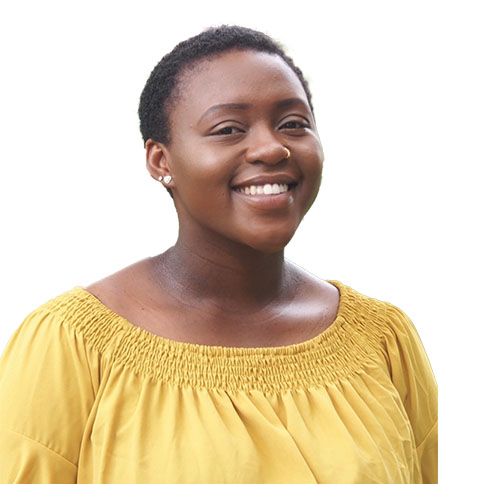 We feel privileged to have this amazingly talented young woman as part of the Whāraurau team.

The winner of Amnesty International’s Gary Ware Legacy Award will be announced this evening ahead of Human Rights Day (Friday 10th December) as a nod to the importance of youth voices in shaping Aotearoa’s future.

The Gary Ware Legacy Award is a new award from Amnesty International made possible by the Ware family, who have been advocating for the rights of others in New Zealand and abroad for decades. This is the second year the award has been running.

Entries have been coming in from young people across the country, with some incredible human rights initiatives including everything from an ethical travel company and letters to the future, to pronoun nametags and education for medical staff.

The idea that won this year’s award will go some way to assisting a very under-resourced part of the refugee space. Vira Paky plans to set up a new way to identify, document and release research on the mental health of people who’ve sought refuge and who are now residing in Aotearoa New Zealand.

Vira is an award-winning poet, playwright, writer, community activist, and Chairperson of the New Zealand National Refugee Youth Council. She is studying the social sciences at The University of Auckland and hopes to pursue postgraduate study in Development Studies.

Paky says the award will help her give life to an idea she has been fostering for some time. "It is my hope that by undertaking this project I can create a space where resettled young people can talk openly about their experiences with mental distress. By actively listening to our marginalised communities, we can better understand the refugee youth experience and what can be done better to support their settlement as first-generation New Zealanders.

"My wish is that young refugees in New Zealand no longer just survive, but truly thrive in this country."

"Vira and her family sought refuge in Aotearoa New Zealand so they know how hard it can be to start over in a new country. Despite her youthfulness, Vira has already contributed much to improving the lives of young people from refugee backgrounds. All are survivors. All have much to offer their adopted home. and empowering them to do so is at the heart of Vira's project."

Taylor says the Gary Ware Legacy Award is a response to a growing demand among younger generations for a more promising future.

"We are so thankful to the Ware family, who are steeped in New Zealand activism history, for recognising the beautiful hopefulness and determination of today’s young people by making this award possible."